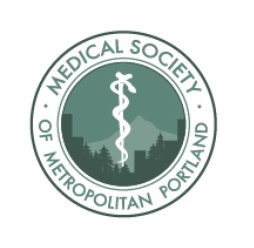 Back in 1930, half of all medical care was done in the home. Today, house calls are relatively rare, but that may be changing with demographic forces.

“You’ll see more and more providers heading this way,” predicted the president of the American Academy of Home Care Medicine and keynote speaker at a recent forum hosted by Portland-based Housecall Providers. Studies have shown the value of house calls in saving money and reducing hospital admissions and readmissions. And barriers to house calls are falling, including liability issues, technology and the perception that the service costs more. Providers now perform EKGs, ultrasounds and other tests in the home.

“Times are changing,” said Benneth A. Husted, DO, a member and former trustee of the Medical Society of Metropolitan Portland and founder of the nonprofit Housecall Providers. “The conversation in 2014 is on managing the costliest patients and giving additional care at the right time and in the right setting.” Her agency is participating in Medicare’s Independence at Home Demonstration, a three-year study that is expected to provide further evidence of the benefits of house calls.