This U.S. Senator’s On A Mission To Bring Back Doctor House Calls 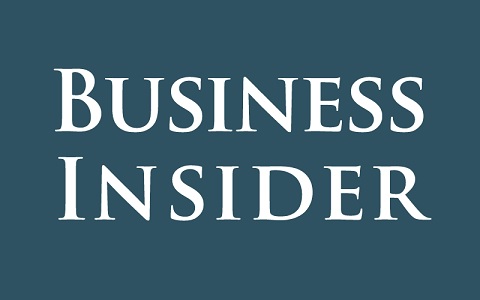 The system is ripe for improvement and U.S. Senator Ron Wyden (D – Ore.) thinks bringing back retro-style house calls just might be the answer.

Wyden’s thrown his support behind a new study that will analyze the effects of providing in-house care to homebound and elderly Medicare patients. When all is said and done, he estimates it will prove the U.S. could save billions every year in Medicare costs.

The Independence at Home Project will target 10,000 homebound medicare patients and use home care providers such as Housecall Providers to help implement the study. Doctor’s will provide at-home visits to qualifying patients for a period of three years. During this time, the patients’ care will be measured by several quality control assessments, according to the Center for Medicare and Medicaid Innovation.

Because the patients involved in this study have trouble leaving their homes to see a doctor, they’re often forced to forego care for non-emergency issues. The idea behind the Independence project is to show that bringing the doctors to them will help lower costs for both patients and doctors by treating problems on the spot – and preventing them from worsening down the road.

“Our own experience, backed up by data we have collected, shows that our established patients require fewer trips to the hospital and in general enjoy better health at a lower cost than patients who are not seen at home,” said Housecall Providers executive director Terri Hobbs.

Wyden’s office cites the success of a similar study on the cost-effectiveness of treating chronically ill veterans at home. The results showed that home-based care for the participants saved the Veterans’ Affairs Department 24 percent on health care costs for those patients.